Stare of the Juvenile Emu

This image of a juvenile emu is derived from a two photograph focus stack. 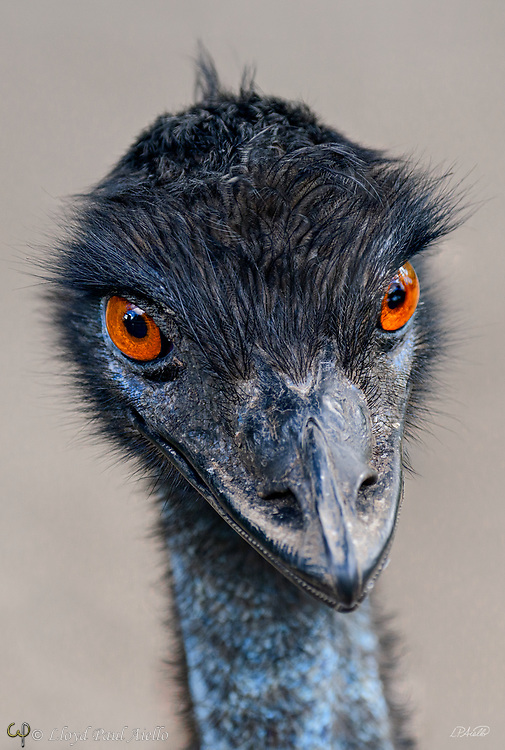