The red-winged blackbird has been considered the most abundant living land bird in North America, with more than a million birds per flock and the total number of breeding pairs across North and Central America exceeding 250 million in peak years. 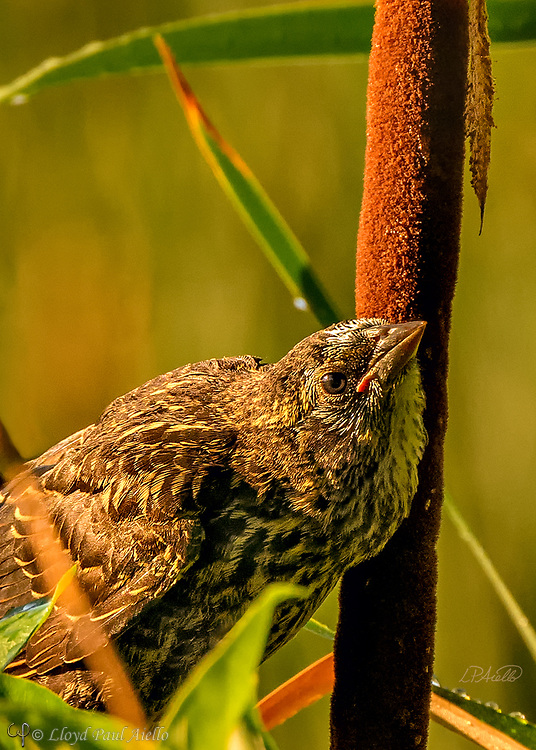