Emus can travel great distances, and when necessary they can sprint at 50 km/h (31 mph). They flap their wings when running, perhaps as a means of stabilizing themselves when moving fast. Emus can run at speeds of 48 km/h (30 mph) due to their highly specialized pelvic limb musculature. When walking, the emu takes strides of about 100 cm (3.3 ft), but at full gallop, a stride can be as long as 275 cm (9 ft). Emus have good eyesight and hearing. 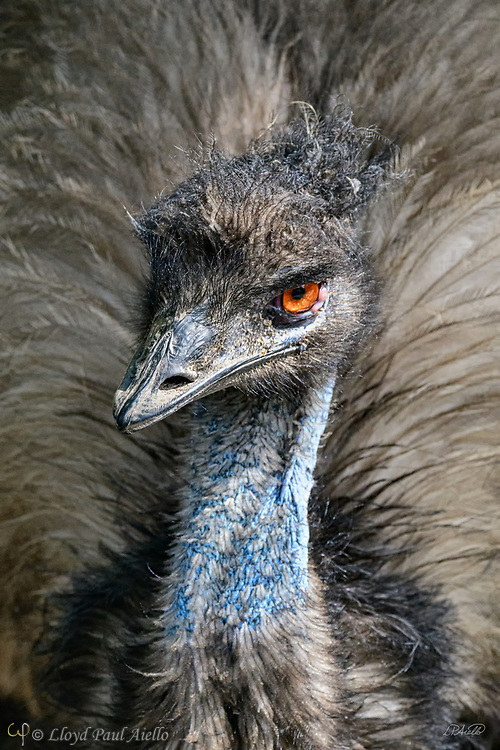