An American Robin (Turdus migratorius) finishes a worm for breakfast while perched on a sign in Mount Auburn Cemetery, Cambridge, Massachusetts. The American Robin is a migratory songbird of the thrush family, widely distributed throughout North America. They winter from southern Canada to central Mexico and along the Pacific Coast. It is the state bird of Connecticut, Michigan, and Wisconsin. The American Robin is the second most abundant land bird in North America (after the Red-winged Blackbird). They are generally 23 - 28 cm (9.1 - 11.0 in) long with a wingspan ranging from 31 - 41 cm (12 - 16 in) and averages about 77 g (2.7 oz) in weight. The American Robin has an extensive range, estimated at 16 million km2 (6,2 million sq mi), and a large population of about 320 million individuals. At one point, the bird was killed for its meat, but it is now protected throughout its range in the United States. They lay 3 - 5 light blue eggs which are incubated by the female alone. The eggs hatch after 14 days, and the chicks leave the nest 2 weeks later. Only 25% of chicks survive the first year. The longest known lifespan in the wild of an American Robin is 14 years, but the average lifespan is about 2 years. 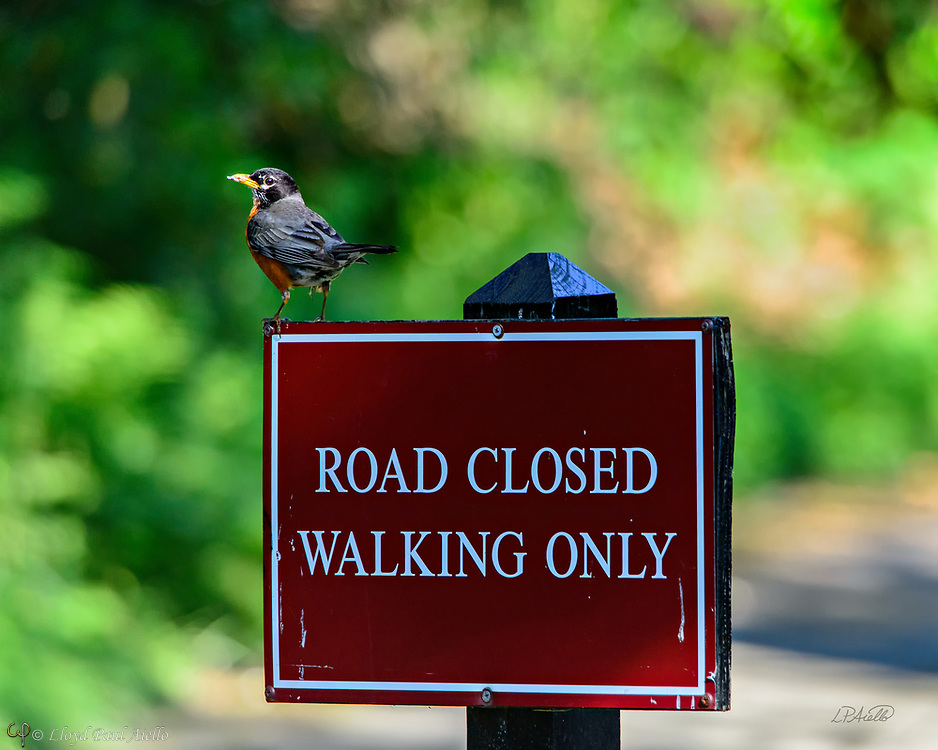